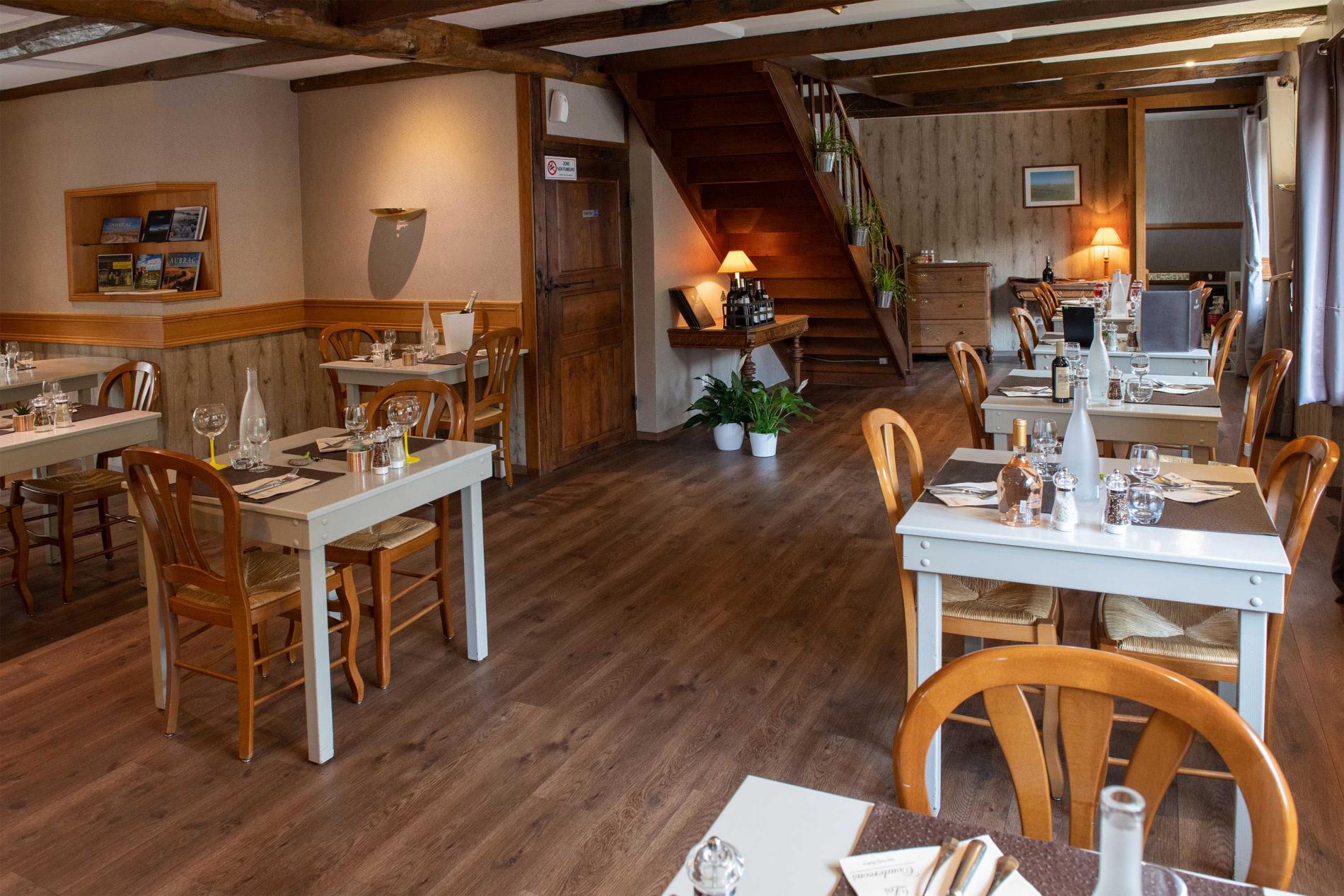 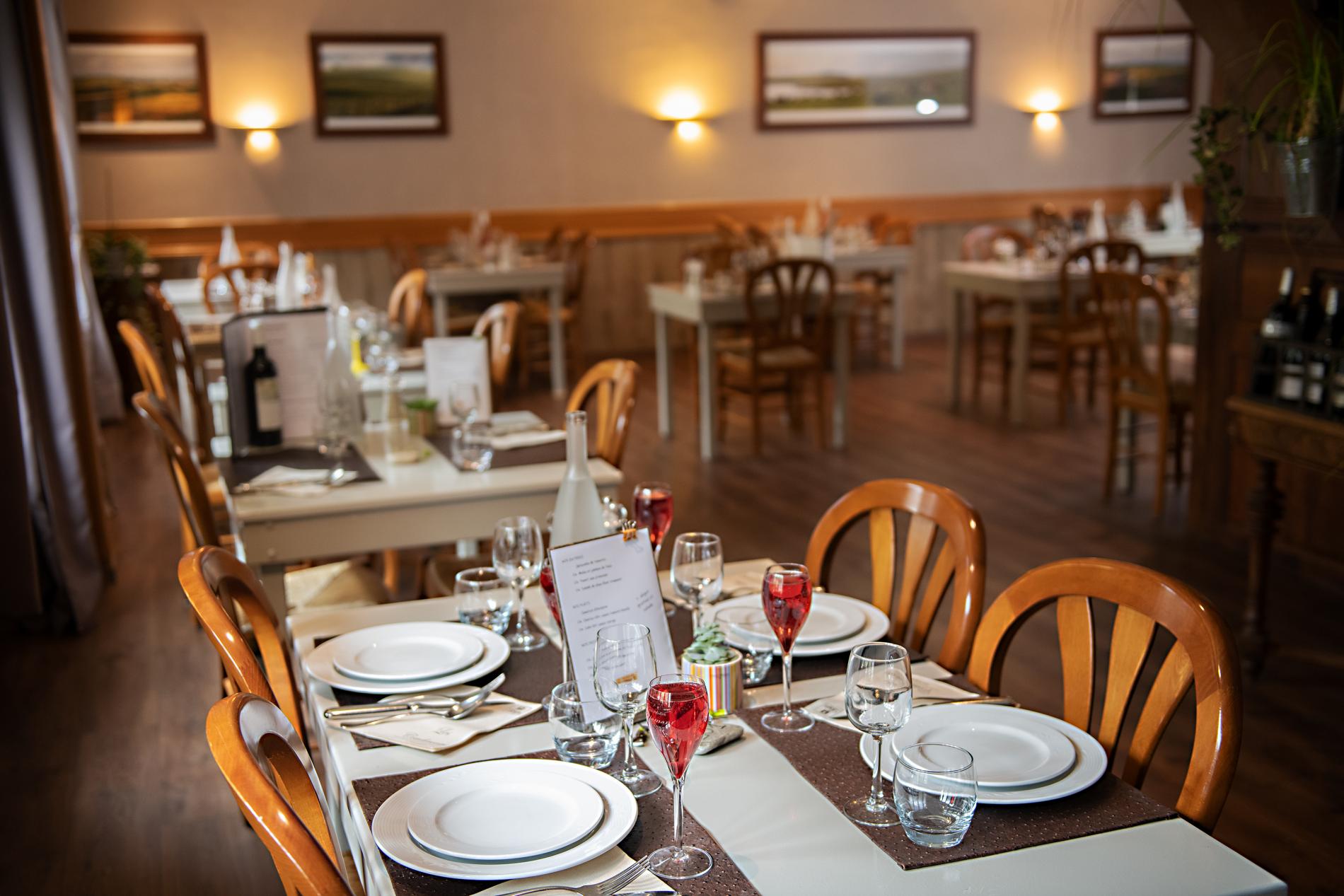 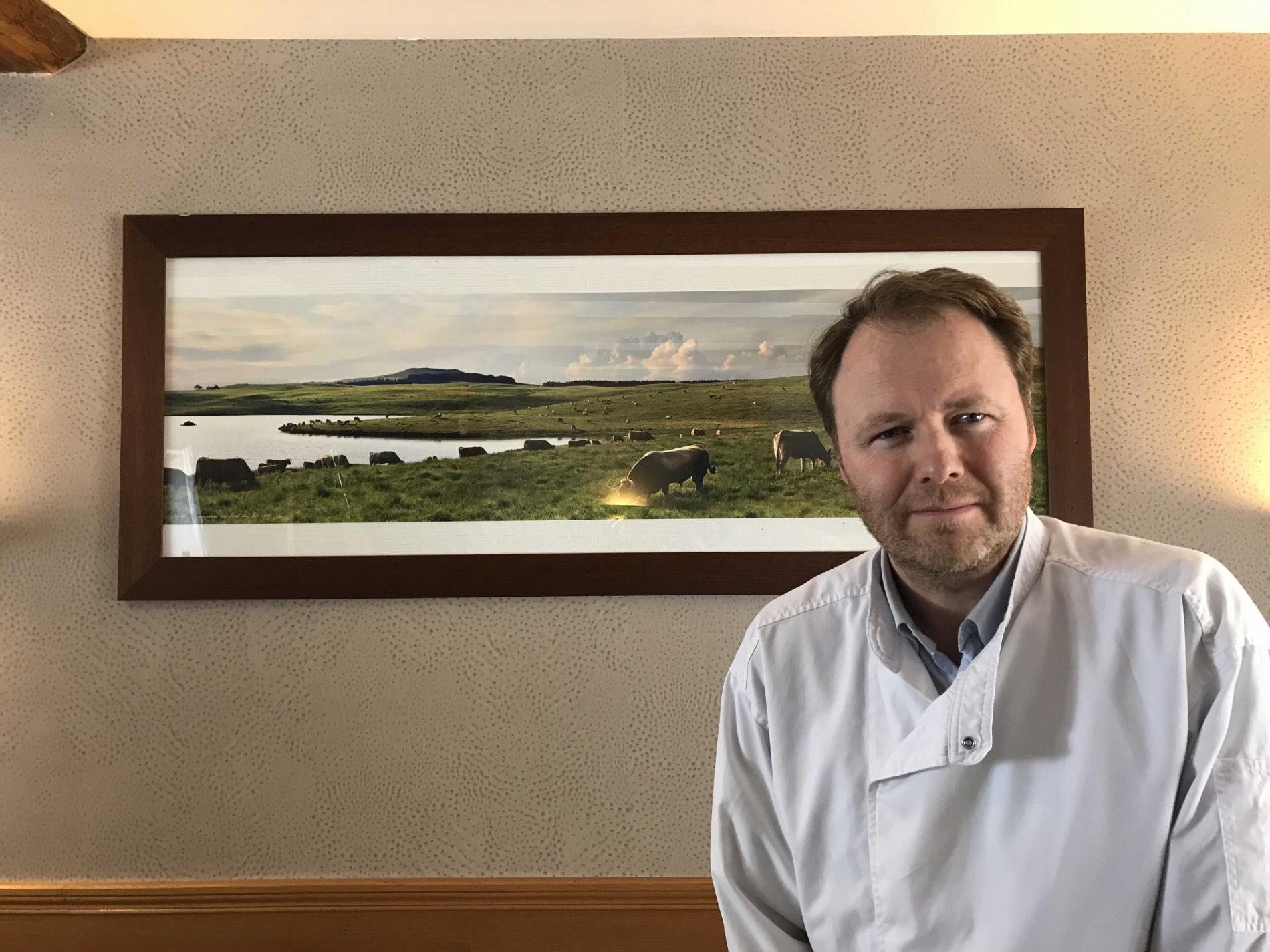 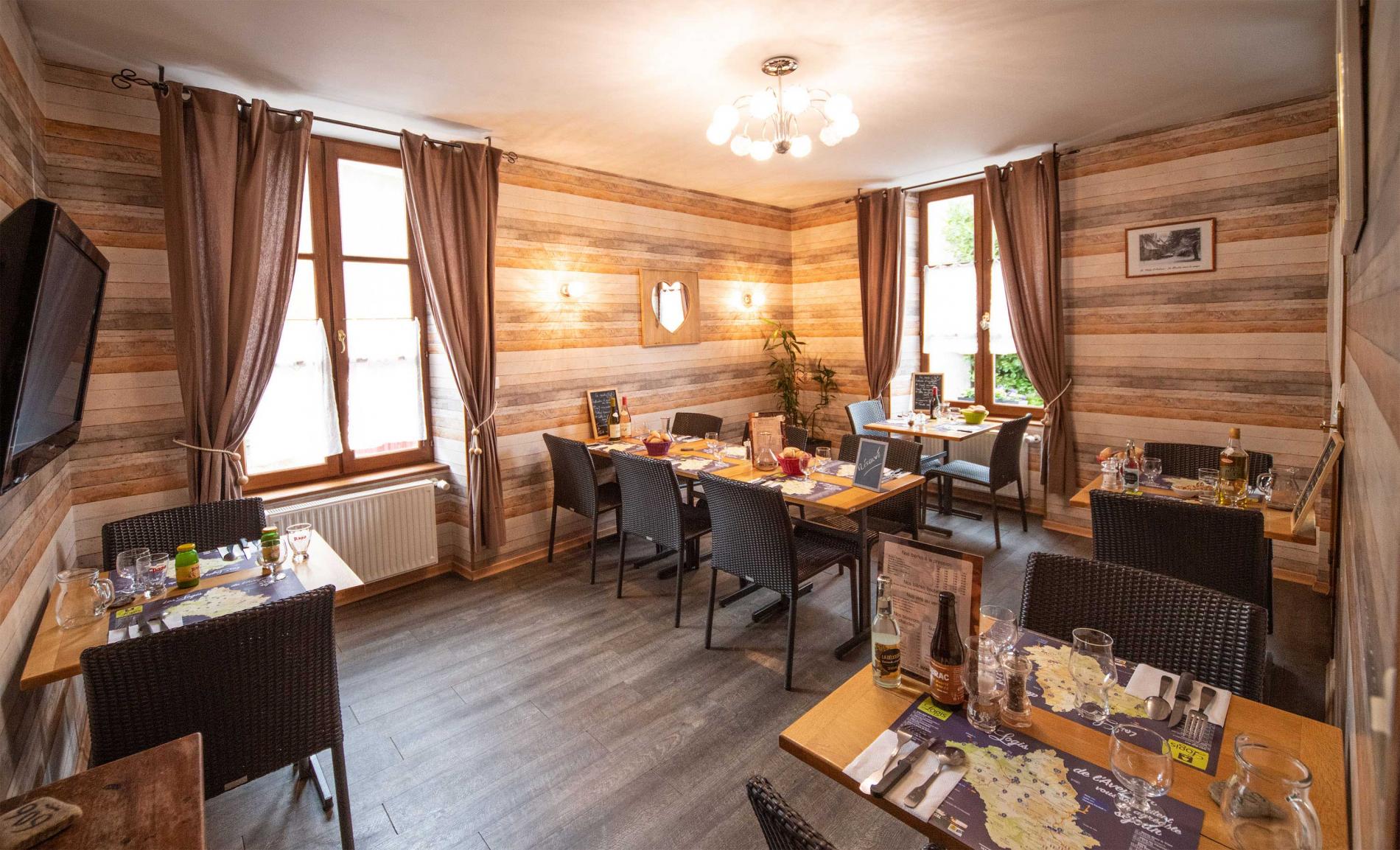 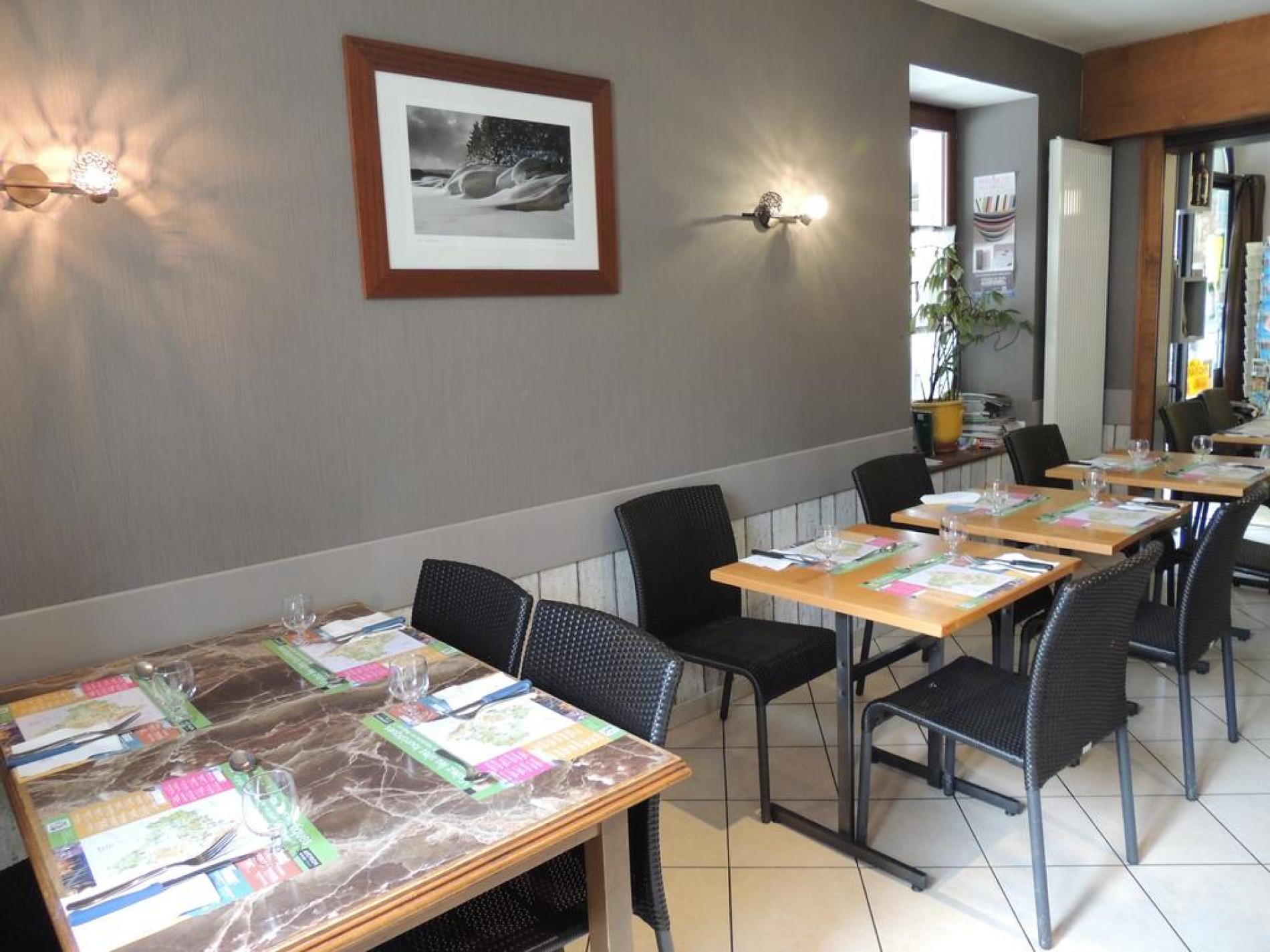 Whether you are looking for a beautiful gourmet address as part of an evening stopover, your journey to Santiago de Compostela or a half-board stay in the Aubrac, by stopping in Saint-Chély-d'Aubrac at restaurant "Les Coudercous" you will be assured of a creative and gourmet seasonal cuisine.

At the helm, Vianney, who fell very early into the pot and trained from his first experience at an emblematic gastronomic address in Lille, l'Huîtrière.

After studying at the Ferrandi school, which prepares the elite of gastronomy and accommodation, he accumulated great experiences in fine houses. After several years at the Potel et Chabot, a world reference in the organization of events, including five years in Moscow to set up the subsidiary; two years at the Plaza in Brussels to rebuild the catering service, he decided to train in the bakery thus satisfying his passion for bread.

From there, he worked 14 years with Francis Holder, at the origin of the renowned brands, Paul and Ladurée, then for the Vilgrain family, as "research and development" director for the bakery department of the "Les Fromentiers de France ". Suffice to say that he has more than one string to his bow.

By choosing to return to the kitchen in the heart of a territory that is both authentic and looking to the future, he is happy to make this generous Aubrac terroir known through his cuisine. Contemporary cuisine inspired by traditional regional cuisine.

A regional cuisine that revisits in lightness the essential aligots and other Aubrac beef steaks whose meat is produced in the village itself, at Willy's. Difficult to be more local. Because one of the Chef's main concerns is to obtain supplies as locally as possible ... The cheeses are local (the Buronnier and the Ecir de l'Aubrac, the Therondels, the Laguiole ...), the sausage is Severe. and Aubrac beer ... A treat! 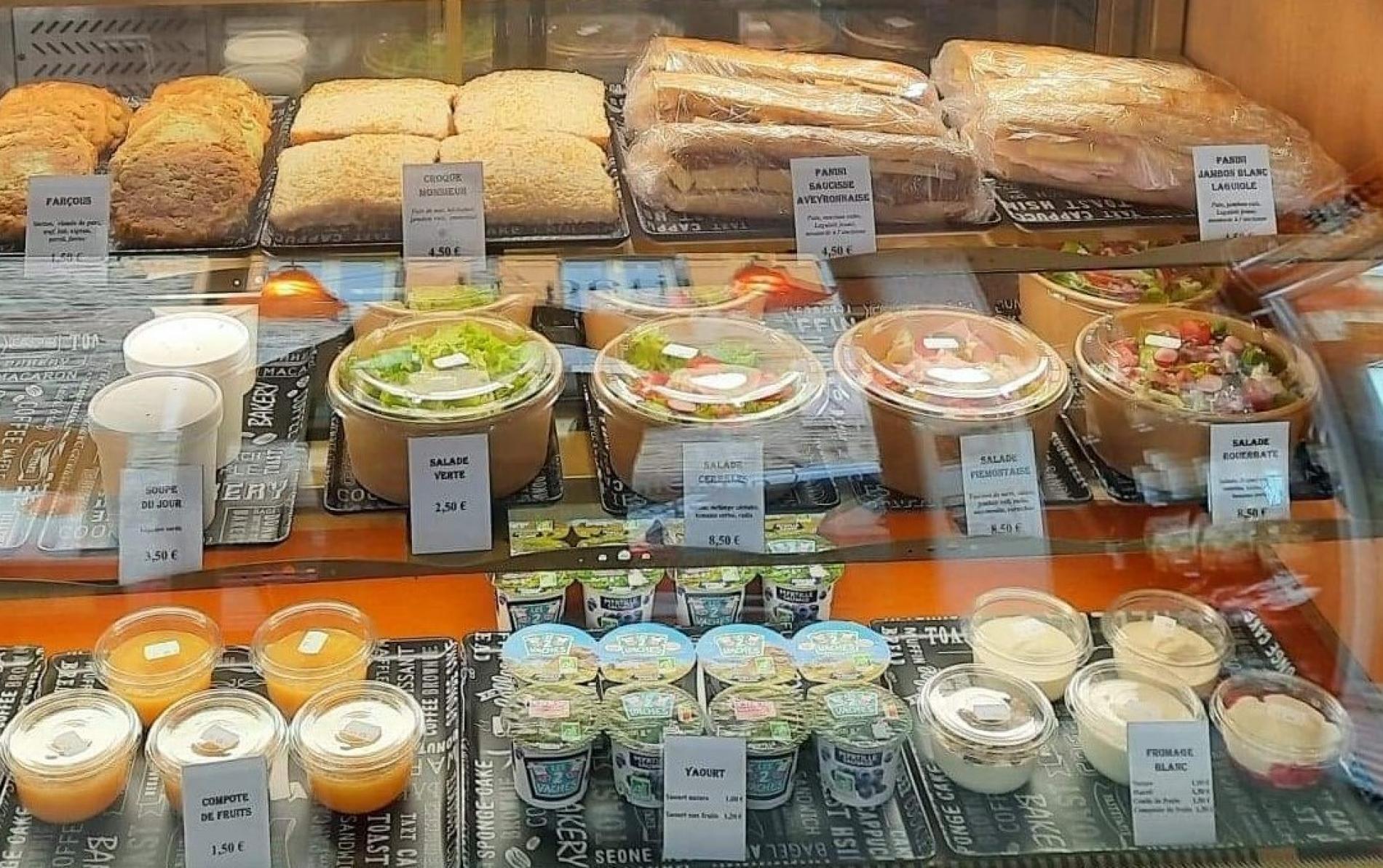 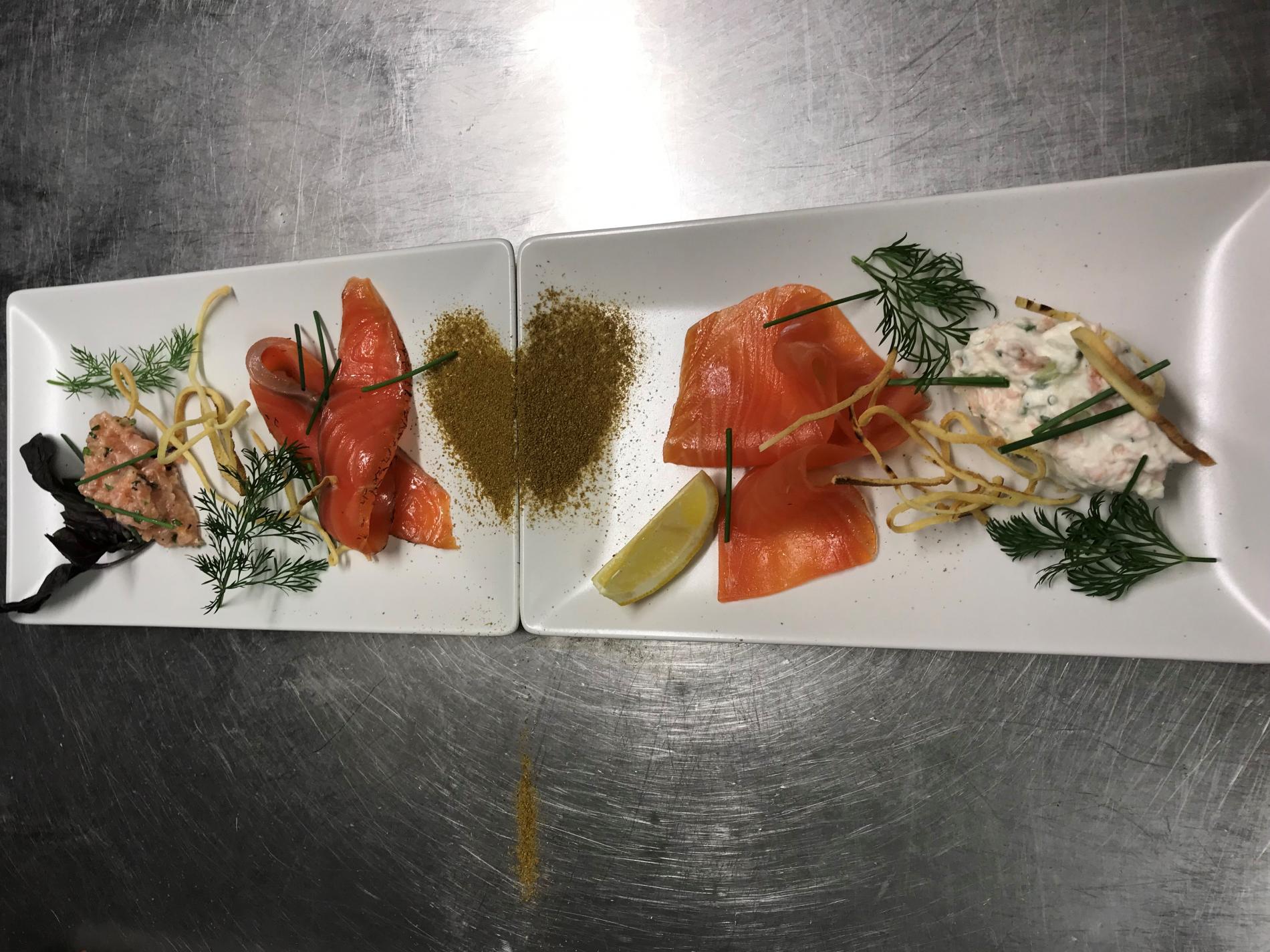 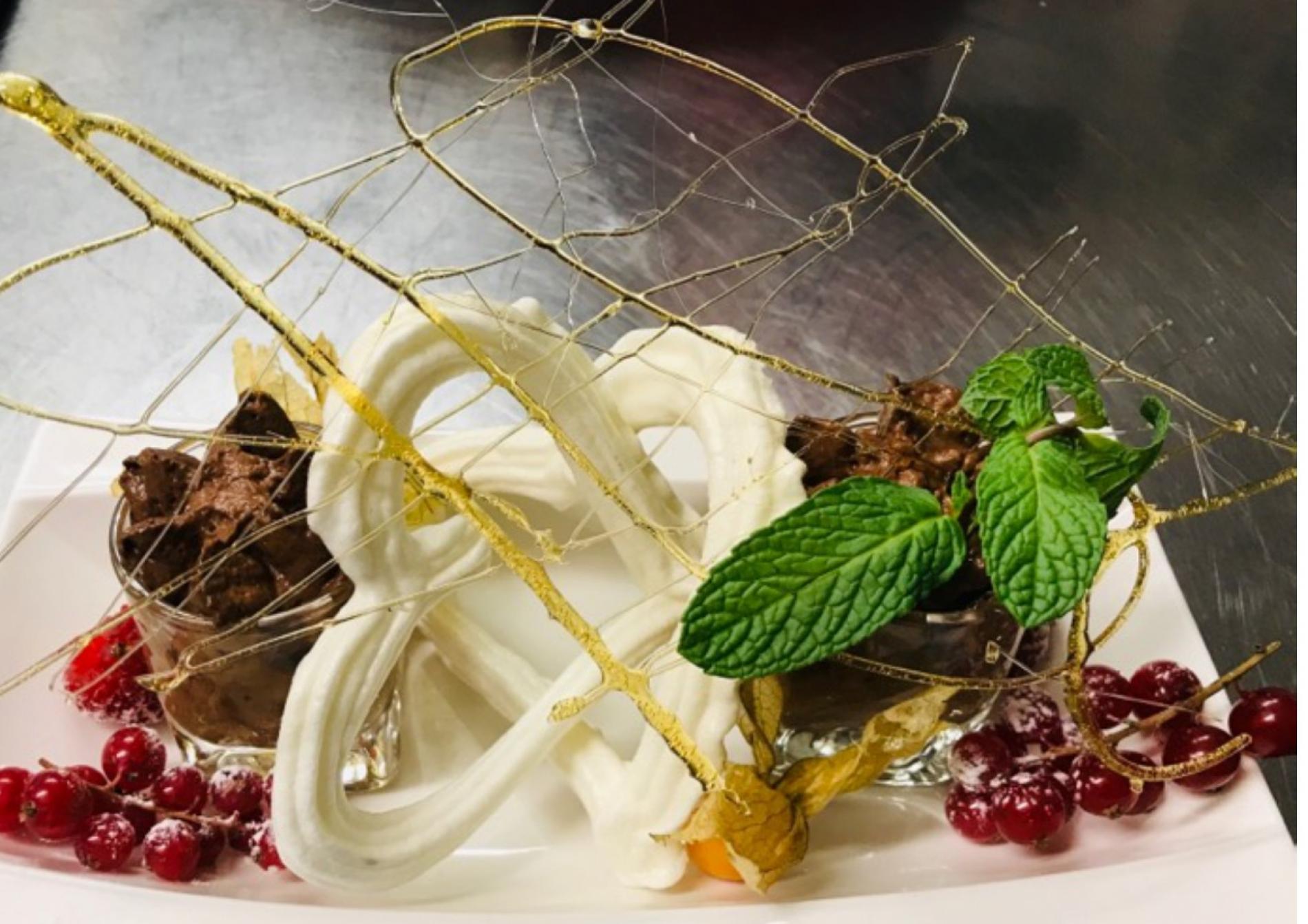 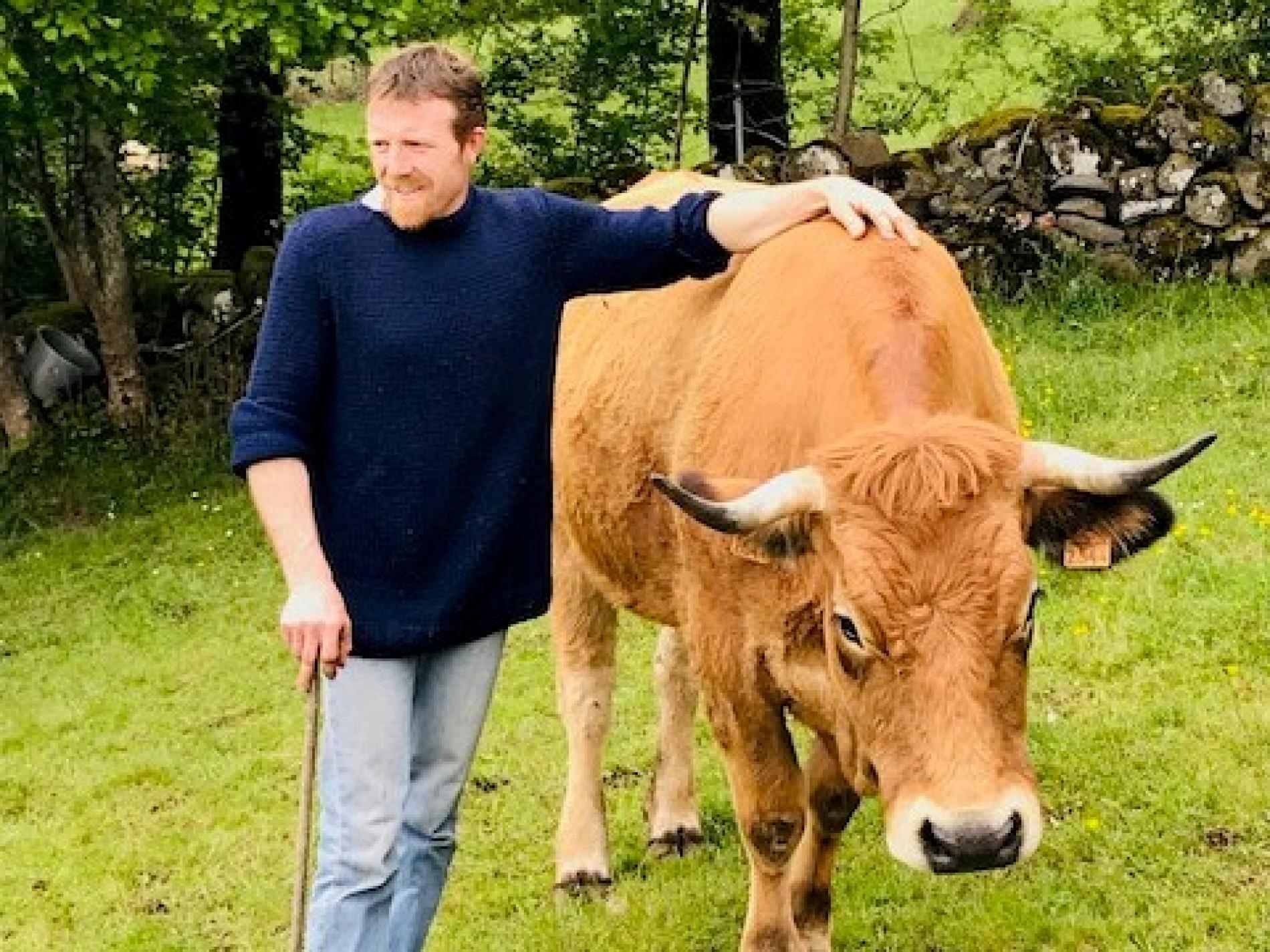 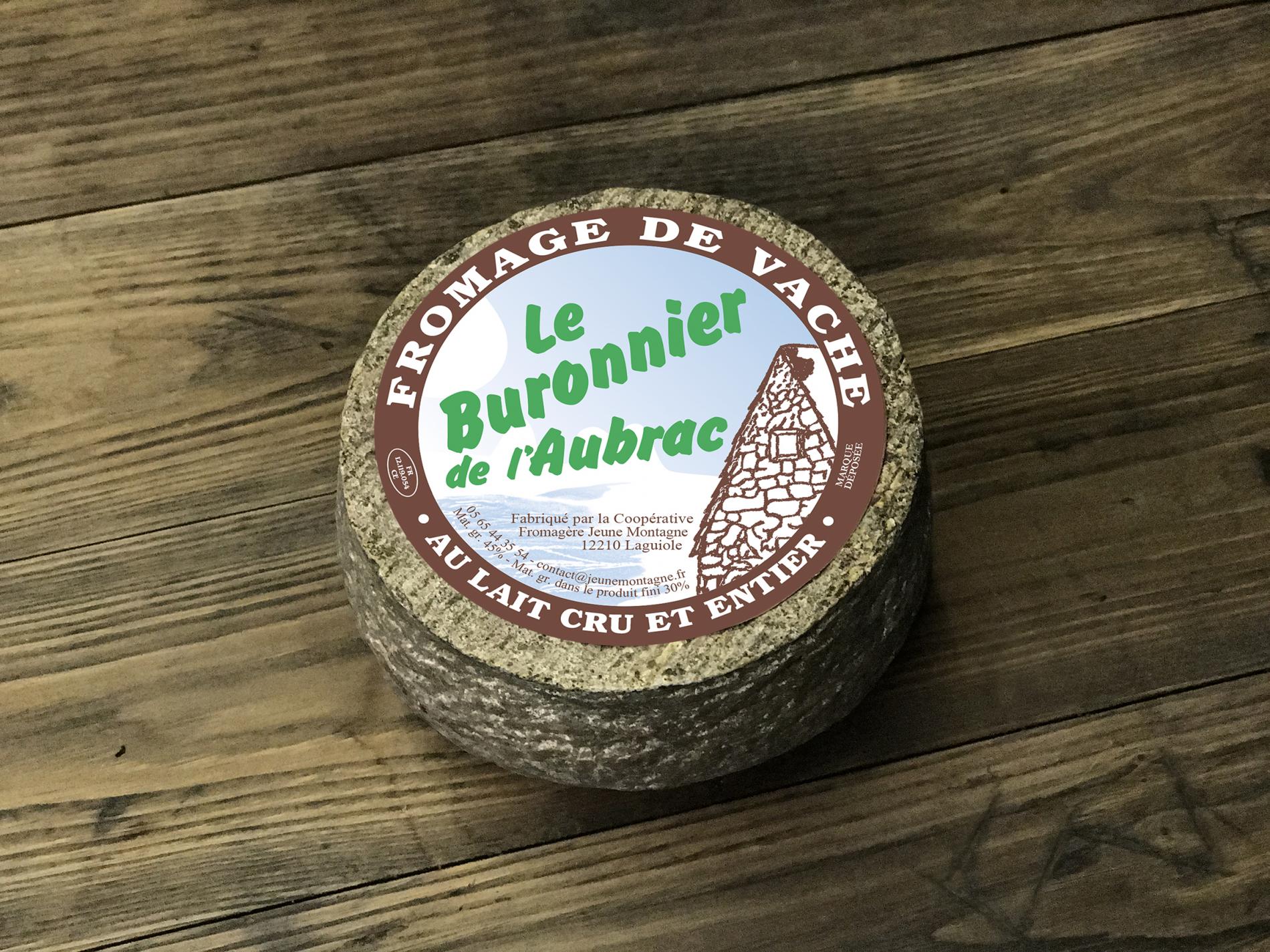 Snacks all day from April 15 to September 15.

of the hotel Les Coudercous 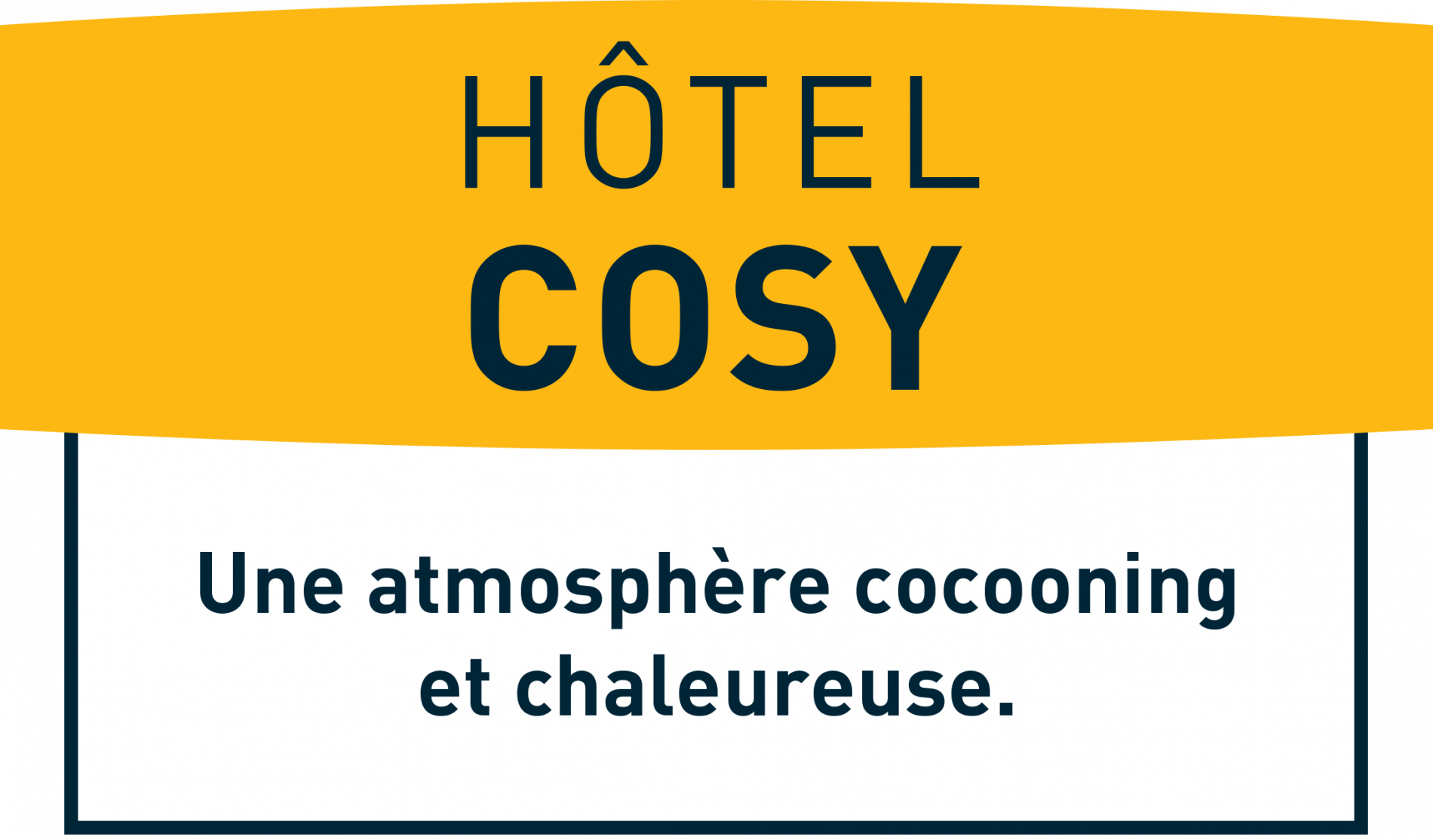 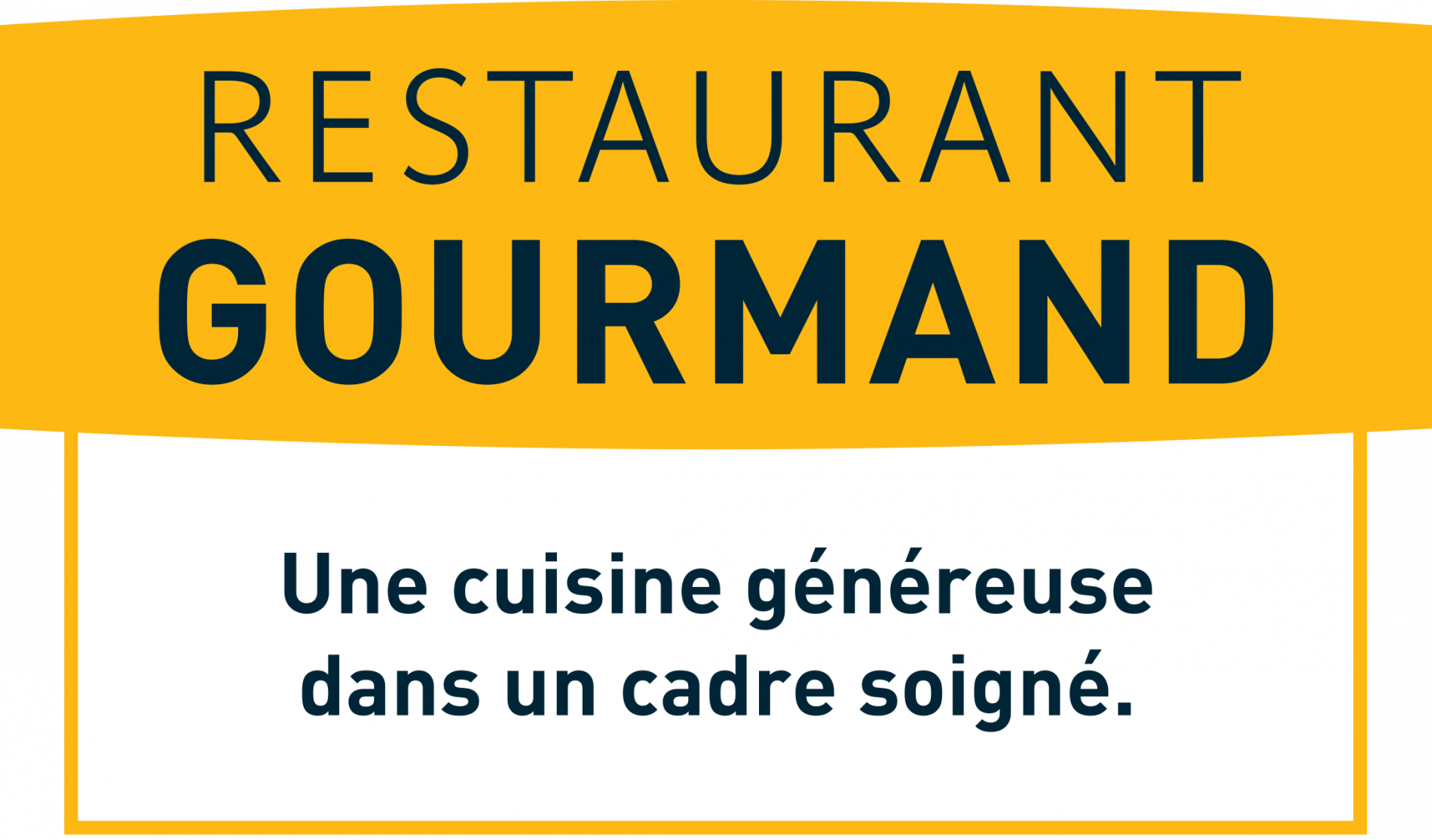 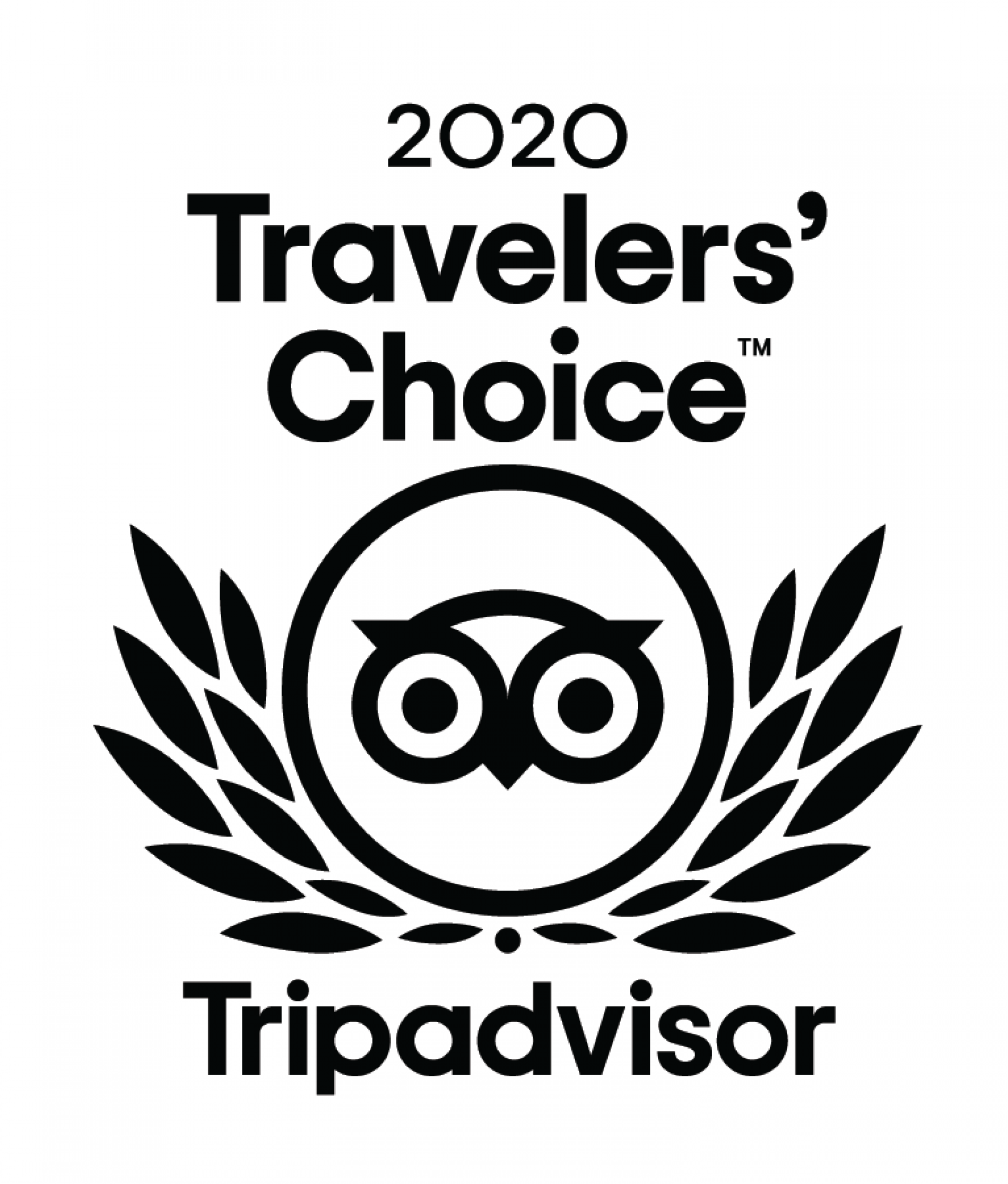